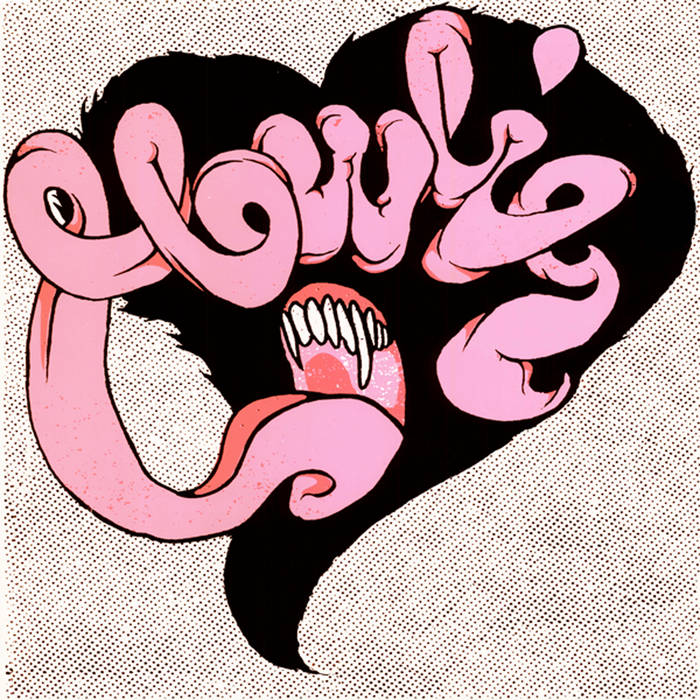 "From 2007 to 2011, HOWLIES drove their van straight toward the burning heart of Rock 'n' Roll infamy, traversing the Continental US in search of quasi-fame, all-out glory and a little bit of gas money. Producer Kim Fowley described their 2009 debut (Trippin' with Howlies) as "Nightmare Fun in the House of Pleasure", and their live show as "Musical thugs/male cheerleaders running amok in a madhouse rubber room". Onstage, we saw their passion portrayed with the most complete and graphic fidelity in all its influences and effects; its uncontrollable impulses, its intoxicating joys, its reckless and mad career, and the ultimate ruin in which it inevitably had to end."

--From 'A Brief History of Howlies' by Horace P. Boulder

Here lies the 'posthumous' Howlies album -- seven new songs recorded between 2009 and 2011. Pay what you want. Do what you will. Have a good time.

Bandcamp Daily  your guide to the world of Bandcamp

MF DOOM is given his flowers, plus appearances from MC Jada Imani and Stanley Ipkuss